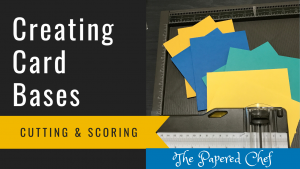 In this tutorial, I share how I create A2 Card Bases for making cards. I cut the Stampin’ Up! cardstock with my paper trimmer. Then, I cut the cards one of two ways. The final result after cutting the 8 1/2″ by 11″ sheet of cardstock is an A2 or standard size card. The final […] 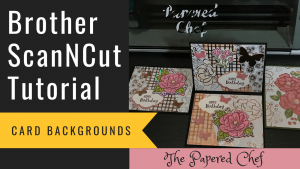 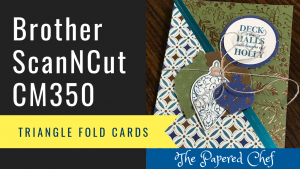